Just a quick update from me, as I am still in Iceland, but it's been amazing so far and I thought I would share with you a few postcard perfect landscapes with you all, as well as a few Game of Thrones film locations and our dive between the Tectonic plates. 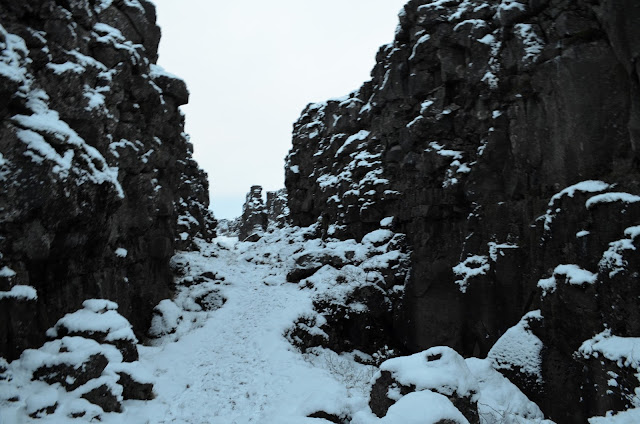 Firstly, yes you read that right - in the middle of an Icelandic winter, we have indeed jumped into freezing cold water between two tectonic plates. It was amazing, but I'm not sure I will be queuing to go do it again... 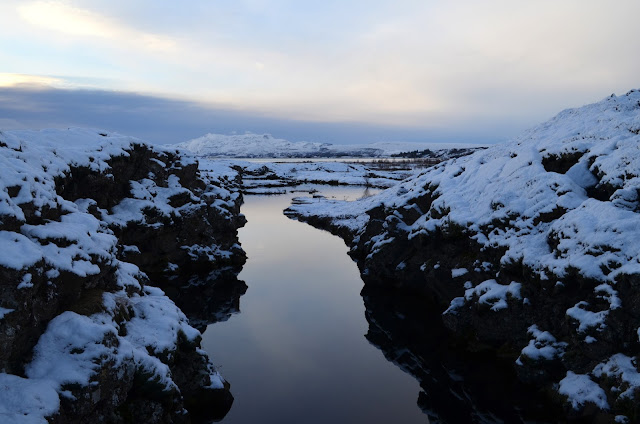 It was minus 7 degrees outside of the water, so as soon as I got out I virtually ran the 10 minutes back to the car and wiped off my drysuit and threw my coat back on. (If you used to swim as a child, you will know the kind of feeling, but imagine getting changed out of your costume outside in the snow...) 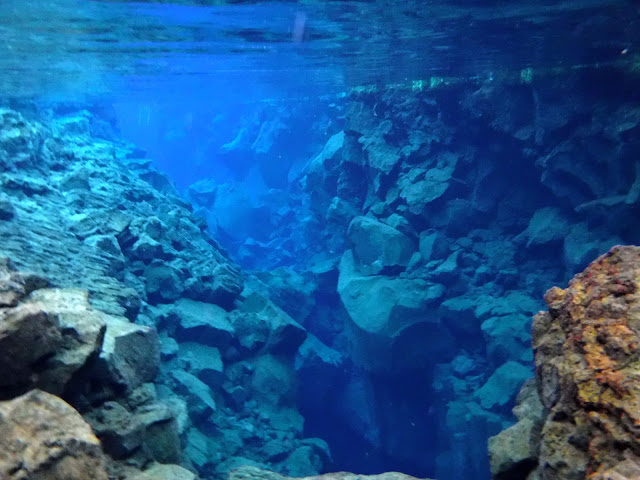 We have also been beyond The Wall and checked out a few places where Jon Snow has filmed for GoT's and also The Bloody Gate At The Eyrie, which Aura and The Hound, Sansa and Petyr Baelishh all walk through to get to their Aunt Lysa's Castle - which if you watch the series, you will know always ends in disaster. 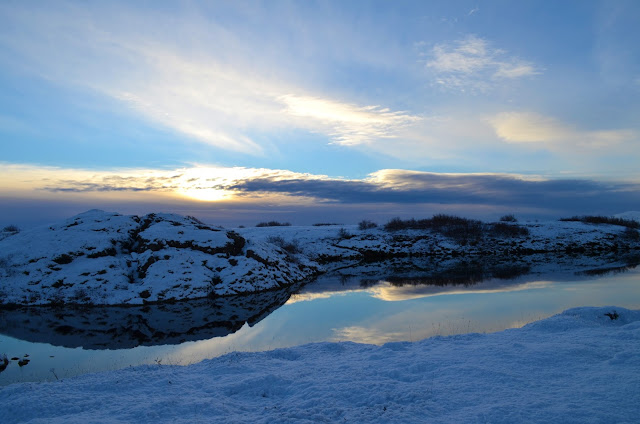 Yesterday we drove out to the Snæfellsnes Penninsula, where we went down in to the Lava Tubes/Caves and felt a little like we were staring in the decent two when all the lights went out. Pretty intense stuff. But when you come back out into the day light, you were met with stunning views like the one below. 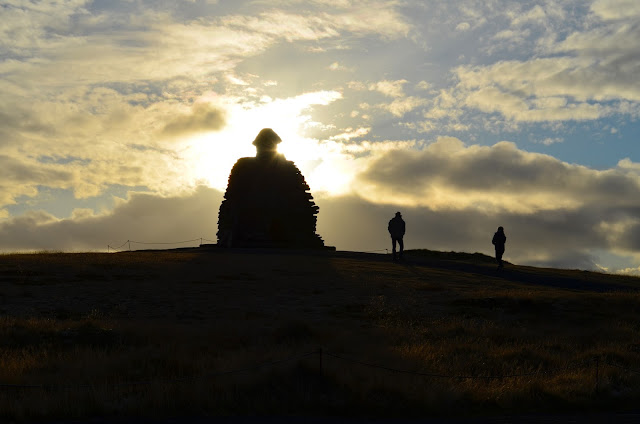 The first full day was spent exploring the Golden Circle, which included The Pingvellir National Park, The Geysers and Gullfoss Falls. 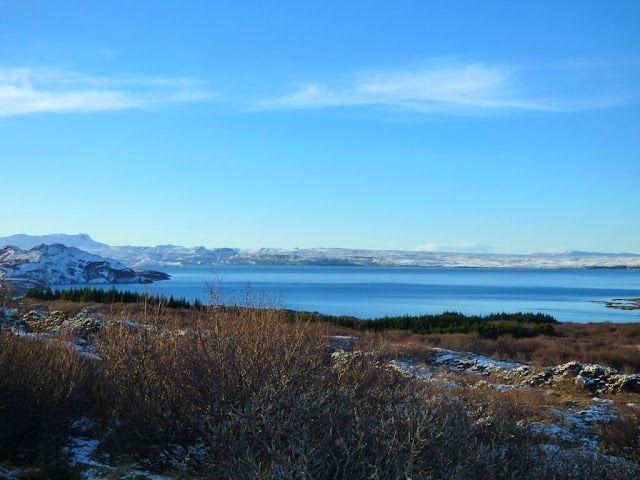 However, on arrival, the first stop was to go and see the Northern lights - something which most people find as their initial draw to Iceland in the first place. 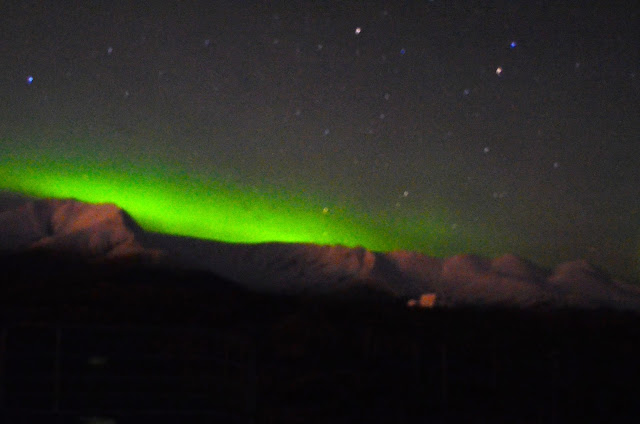 I will update you all withs some more pictures when I am home, but for now, here is a quick snapshot of my time so far in Iceland, I hope you enjoy!

Email ThisBlogThis!Share to TwitterShare to FacebookShare to Pinterest
Labels: travel