The last of the binge drinking generation

Being counted as a millennial (someone currently in their 20s) I feel as though we have been given a bad wrap over the last ten years or so for our binge drinking and anti-social behavior.  While I admit that maybe some people's behavior is a lot worse than others, not everyone wants to go out and 'get mortal'.  But then again, watching people in the gym doesn't make for 'good news' or even 'good TV', so why would anyone want to film it and put it on prime time?

I use the gym as an example, because I was reading an interesting article in the Evening Standard last Friday about why all the 'good pubs' in London are closing down and being turned into luxury flats.  The reasoning in the article said it was due to the fact that millennial’s are more interested in fitness now than they are in drinking.  Here's the direct quote:

"It will come as no surprise to anyone who has encountered one of these ambitious, gym-honed twenty-something’s that, according to a new survey by Demos, young British people are turning their backs on alcohol in ‘unprecedented numbers’.  Out of those polled… two thirds say alcohol is not important to their social lives, while one in five don't drink at all.  The proportion of young people who are teetotal has increased by 40% between 2005 and 2013".

Now don't get me wrong, I have had a drink before and I have been drunk.  University has a lot to answer for.  But as soon as that phase in my life was over - drinking socially wasn't something that I was that interested in anymore and I actually began to enjoy the taste of a glass of wine.

But even while I was at University Sports had a huge influence on my life and my social life.  I was part of the Netball team and that meant training twice a week and playing every Wednesday.  On top of this, I would also spend time in the gym sweating out all the snakebite I had consumed at the union the night before. 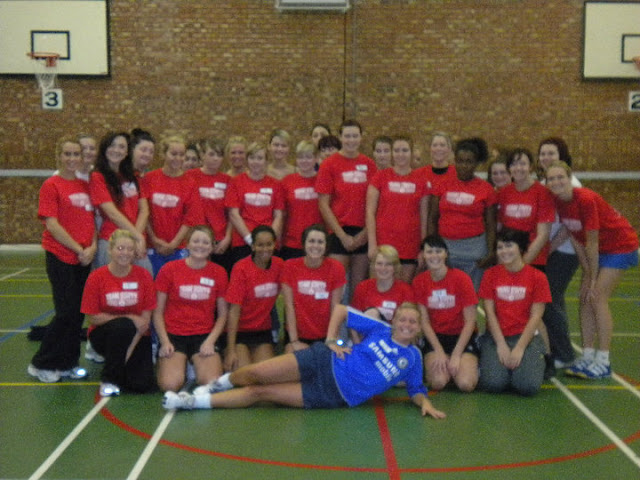 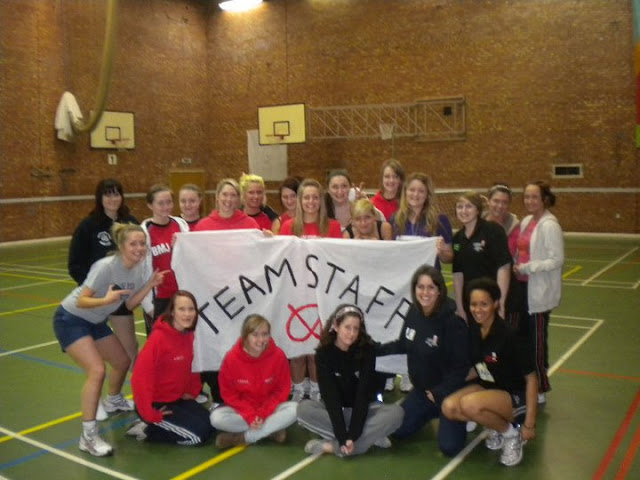 I dread to think what would have happened if I hadn't played or joined in any sports because my old Facebook photos tell a story that I probably wouldn't want my children to get their hands on one day.

Don’t get me wrong, I was having a great time – but I wasn't thinking about the health implications at all.

I like to think that I have the new social media app Time Hop for this revelation, as recently it brought back a picture from 4 years ago – the year that I graduated.  It was a night out for my friends birthday in Derby and all of us girls are lined up looking beautiful in all of our Oompa Loompa glory for a picture.  Compare this to a photo of me now; you can see a huge difference.  The alcohol and fake tan have aged me so much in the older photo, where as now – with less make up and none of the glowing ‘fakeness’ I look a lot younger and fresher than I do in the original and this isn’t just because I have started going to the gym and have lost some weight. 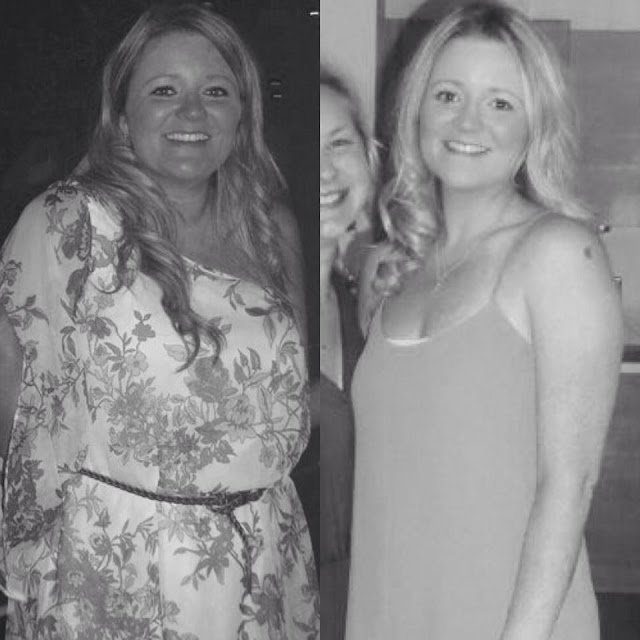 Written down like this it all sounds terrible and I guess it really is.  But we were all doing the same things and your peers influence you massively during this stage in your life.  But looking back with one of my friends has made us realise how massively stupid we were and how much we wished we hadn’t conformed to that idealistic view of beauty back then.

Since graduating we have both turned our health regimes around, both opting to eat clean and go to the gym over going out and getting obliterated.  We tend to go for meals in different and beautiful restaurants now, like The Ivy Market Grill and are careful about our meal choices (mostly so that we can pick some form of dessert that we know we are going to have to work a little harder in the gym to shift that week). 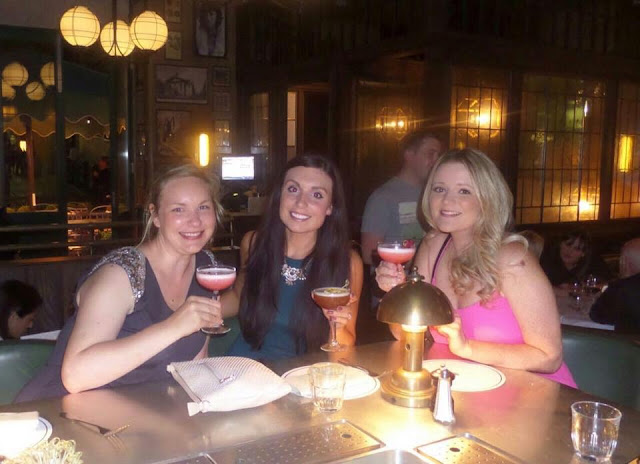 I am sure that I will look back at this post in a few years and wonder what happened to the person that I am today, but that’s what happens in life I guess.

My point was though, that I am glad people are starting to favour the gym over the pub.  While it is good to socialise physically with your friends rather than just talking to them online all the time, social lives should not revolve around something like alcohol and family time should be just as important too.

This post has inspired me to write another: "How to live healthily as a student".  I am going to be doing some research over the next few weeks and trying to stick to the diet myself too.  Hopefully I will be able to update you all soon.

Email ThisBlogThis!Share to TwitterShare to FacebookShare to Pinterest
Labels: HEALTH