This weekend my mum and I decided it had been too long since we went into London and had some fun.  So that is exactly what we did on Saturday. 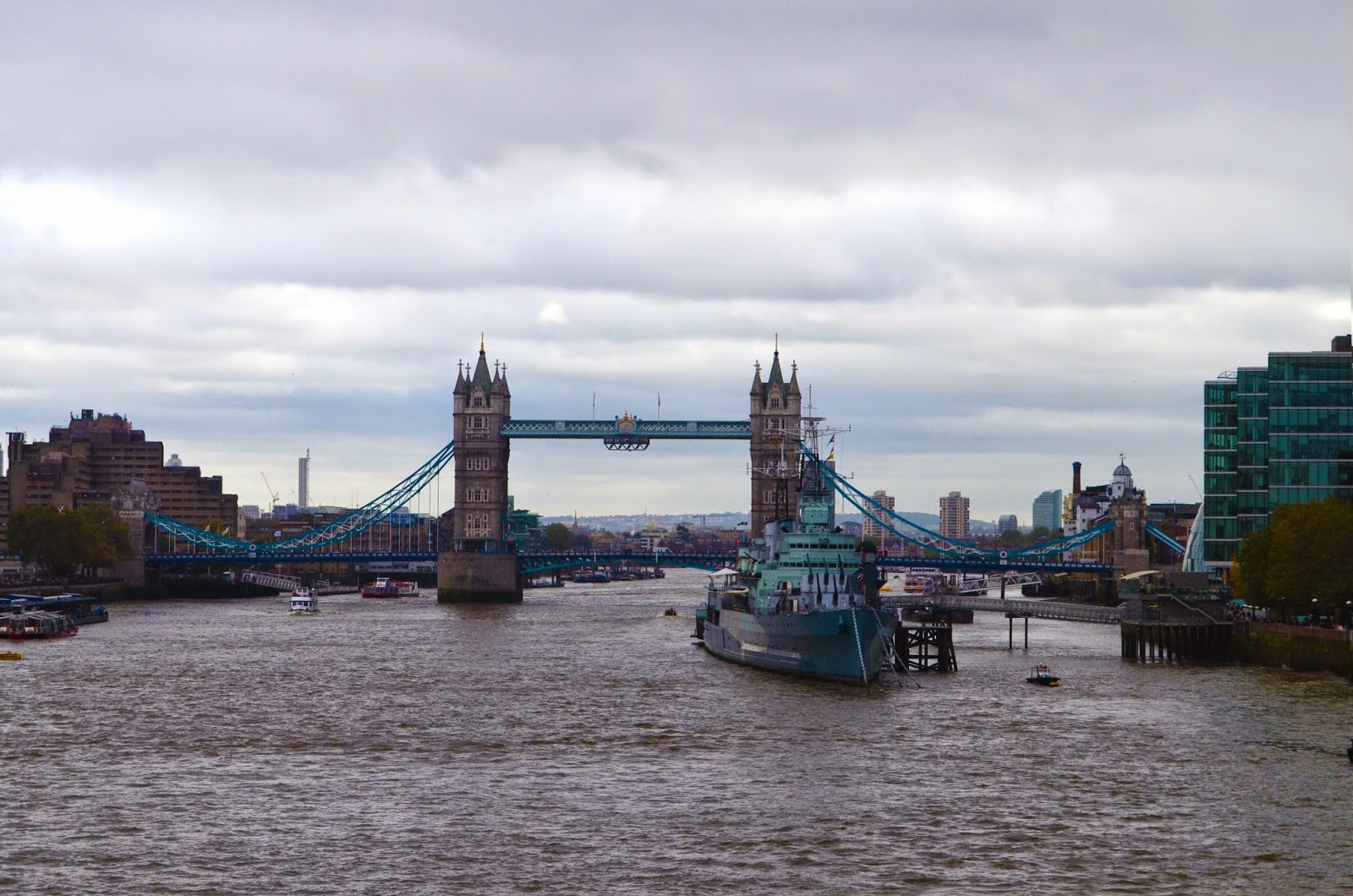 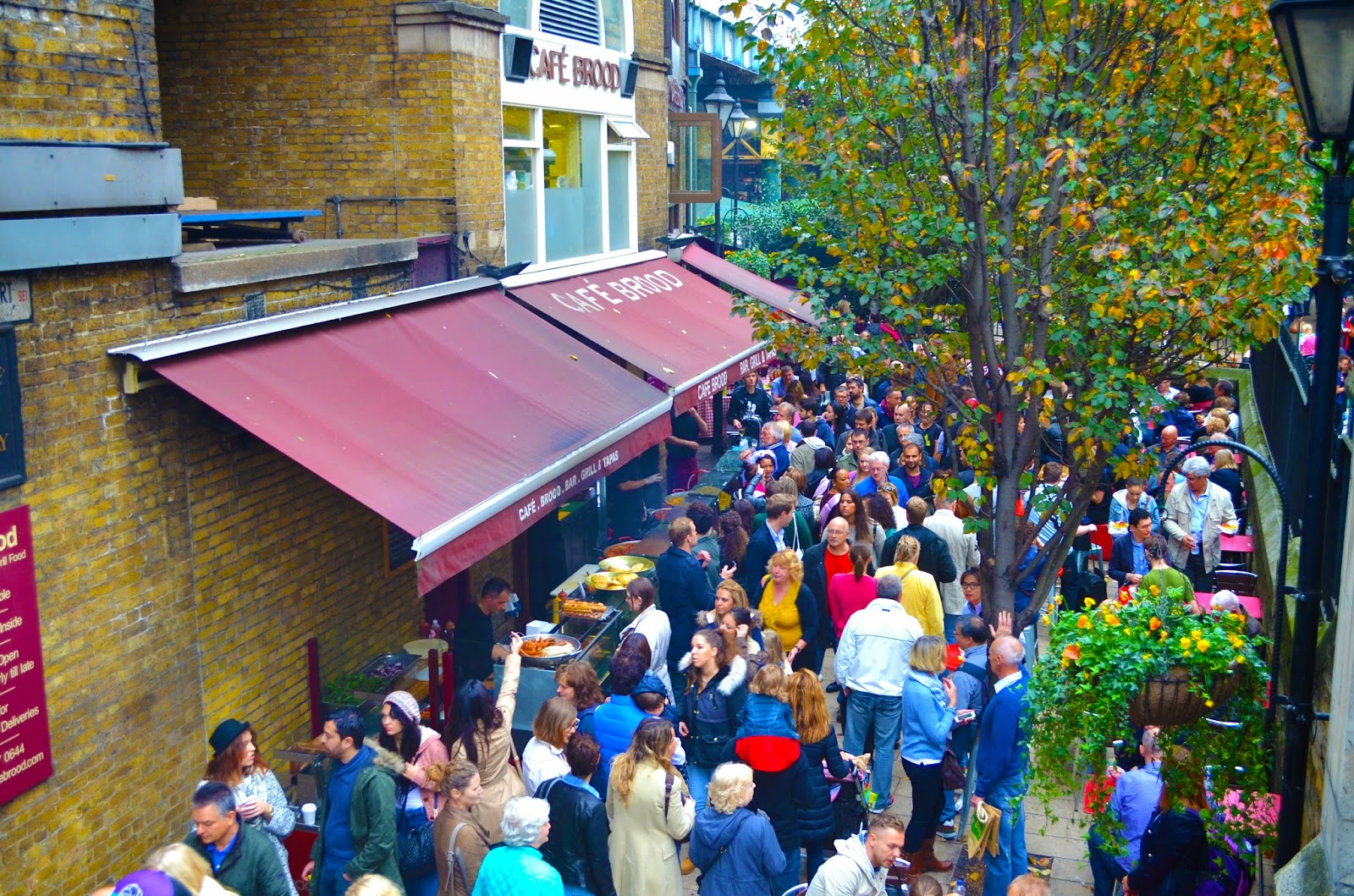 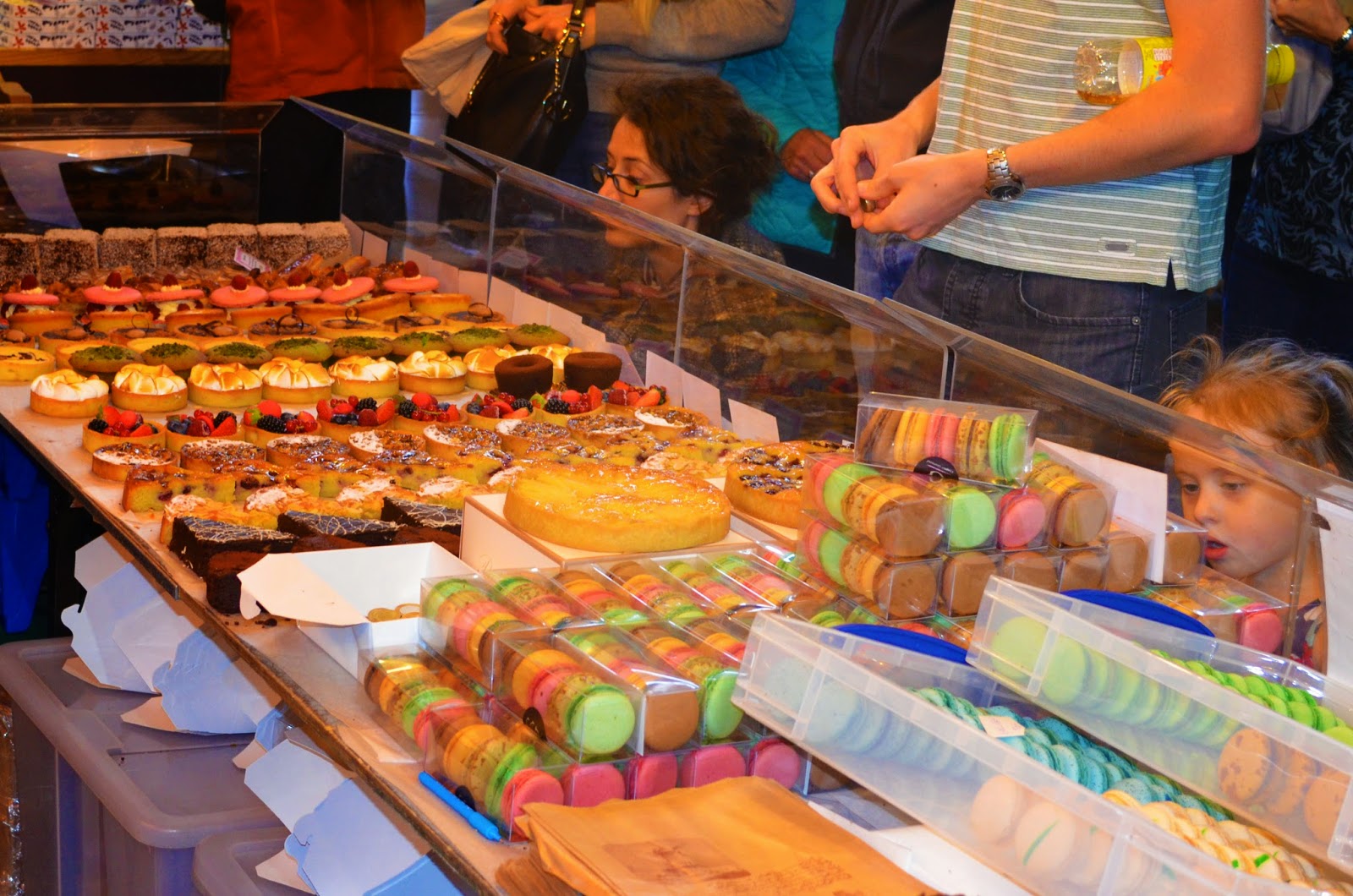 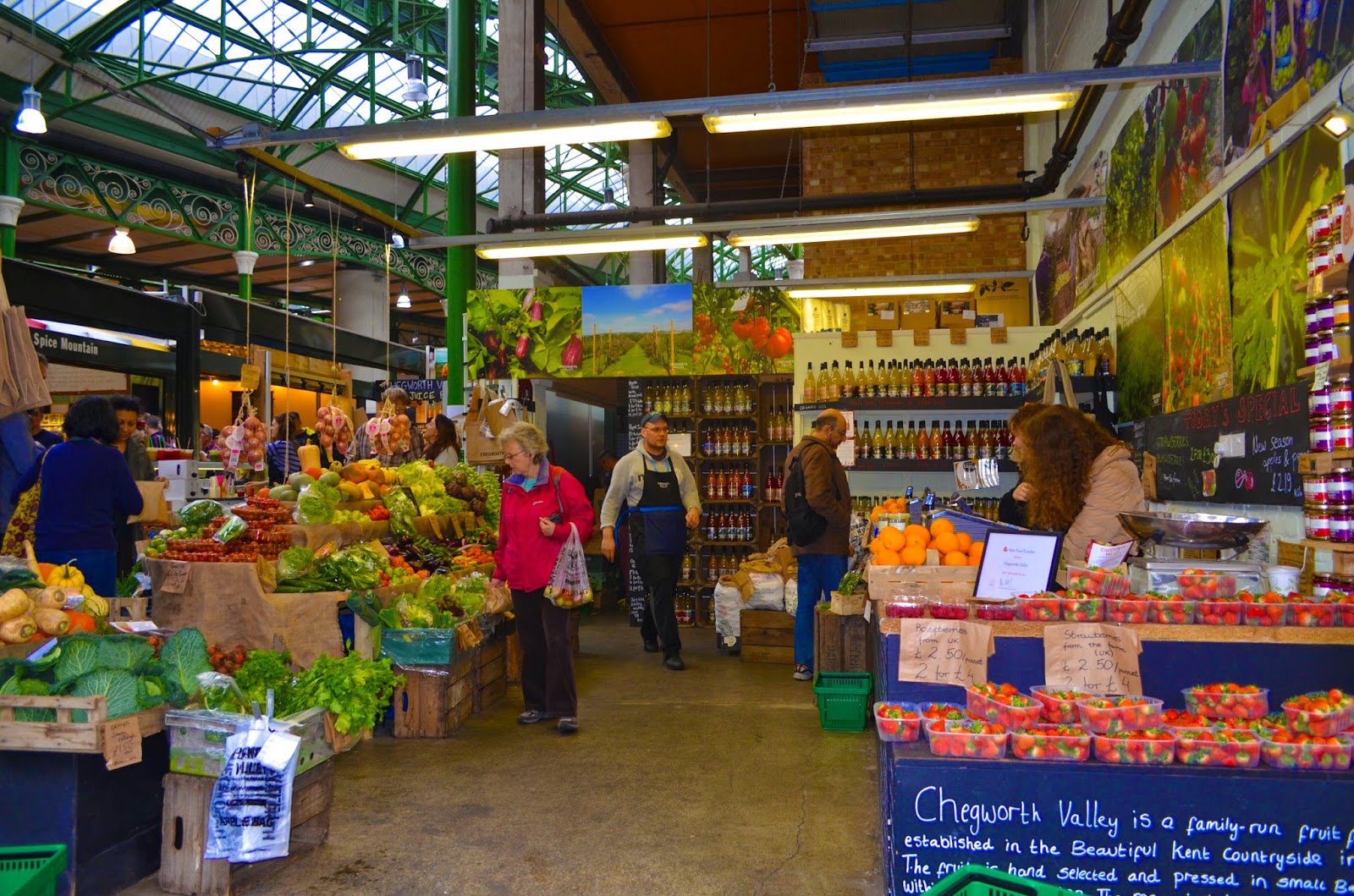 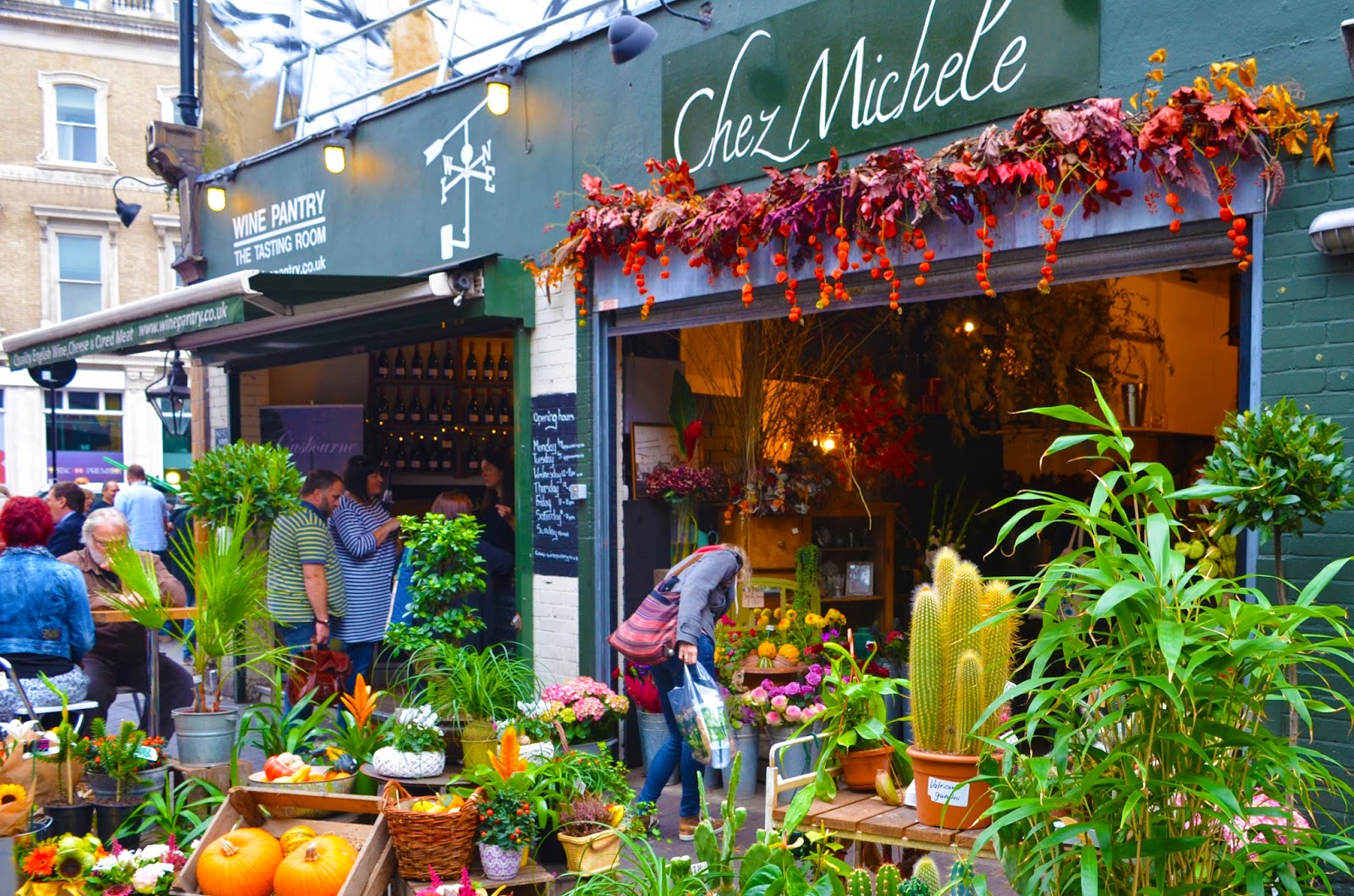 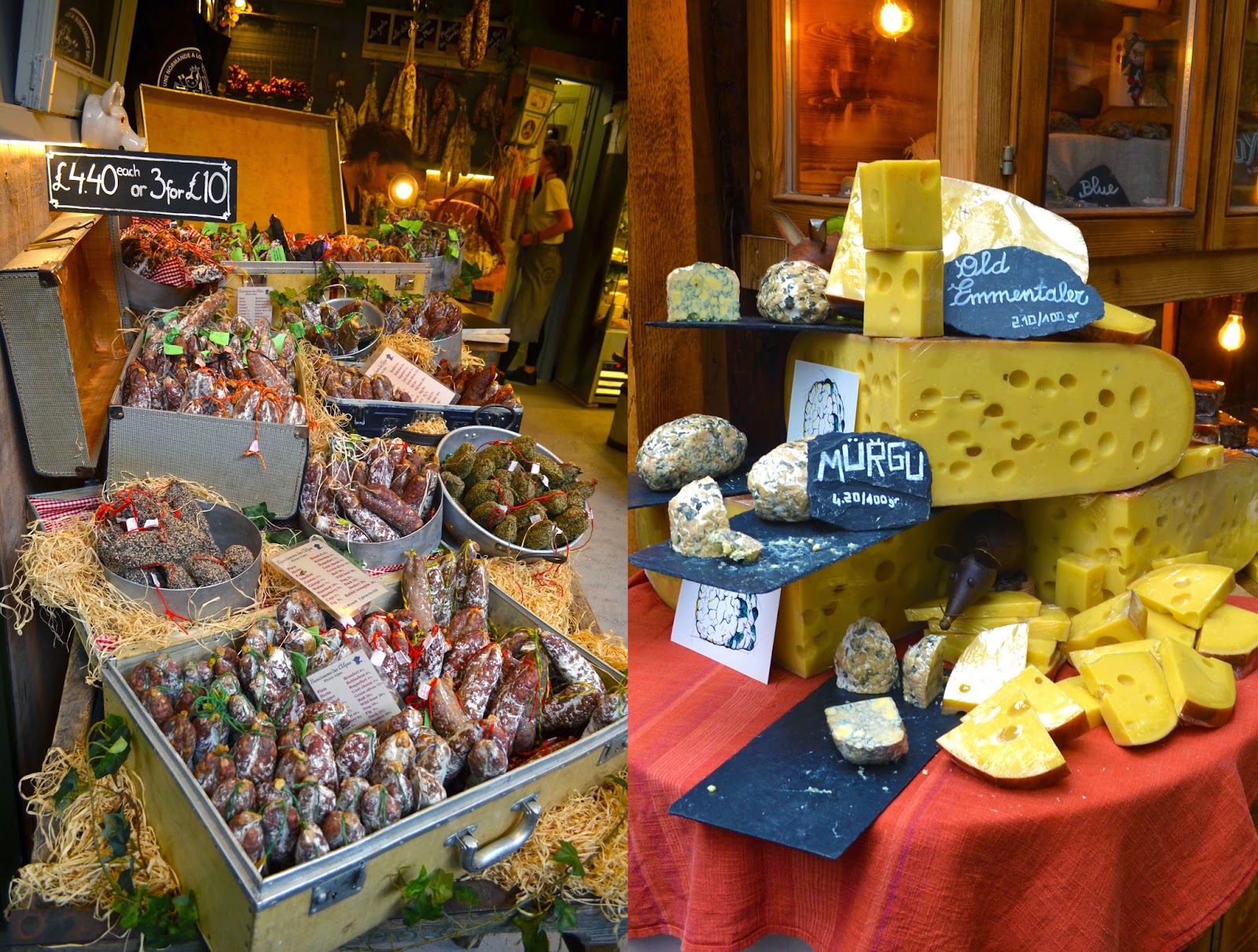 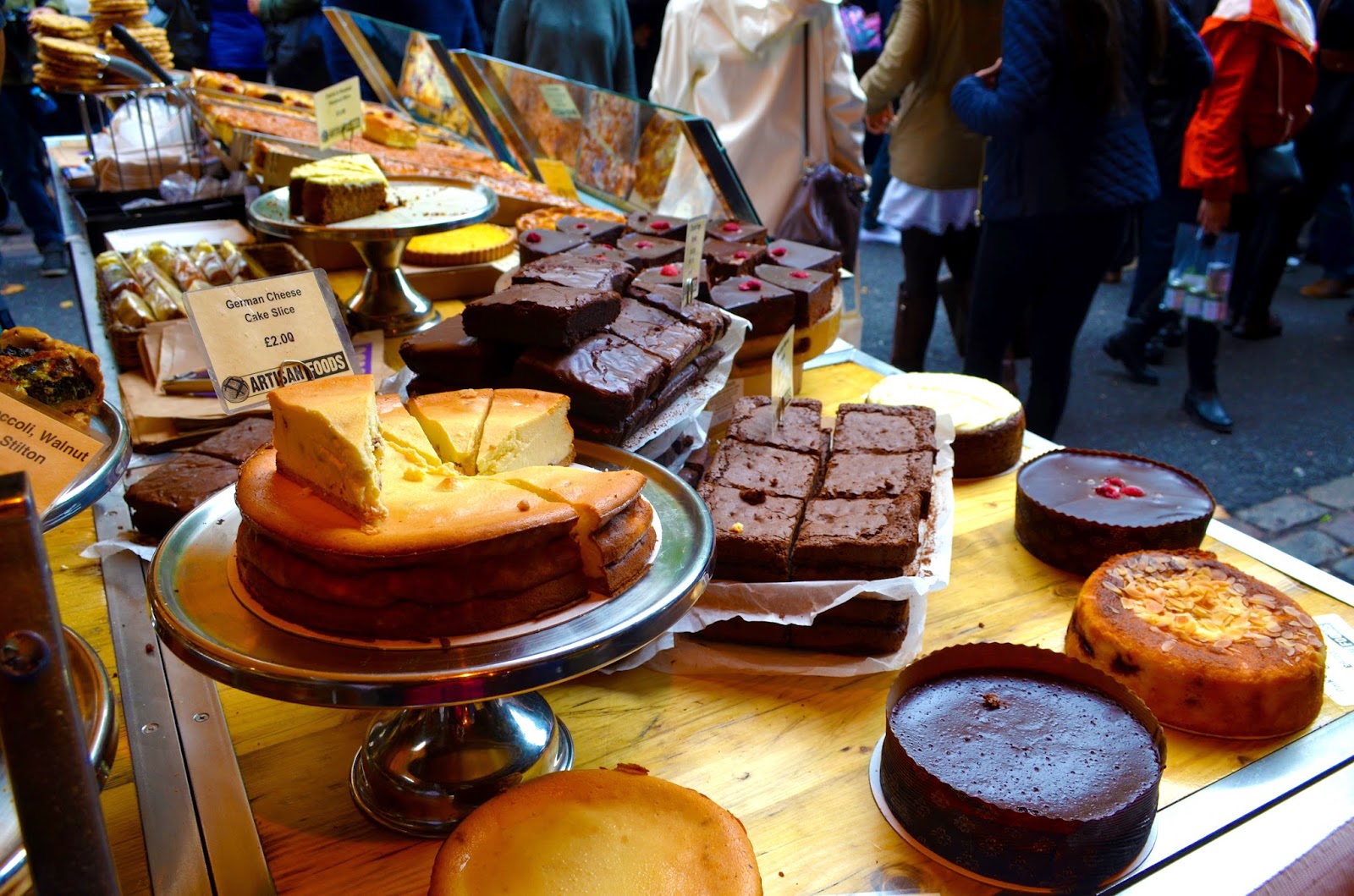 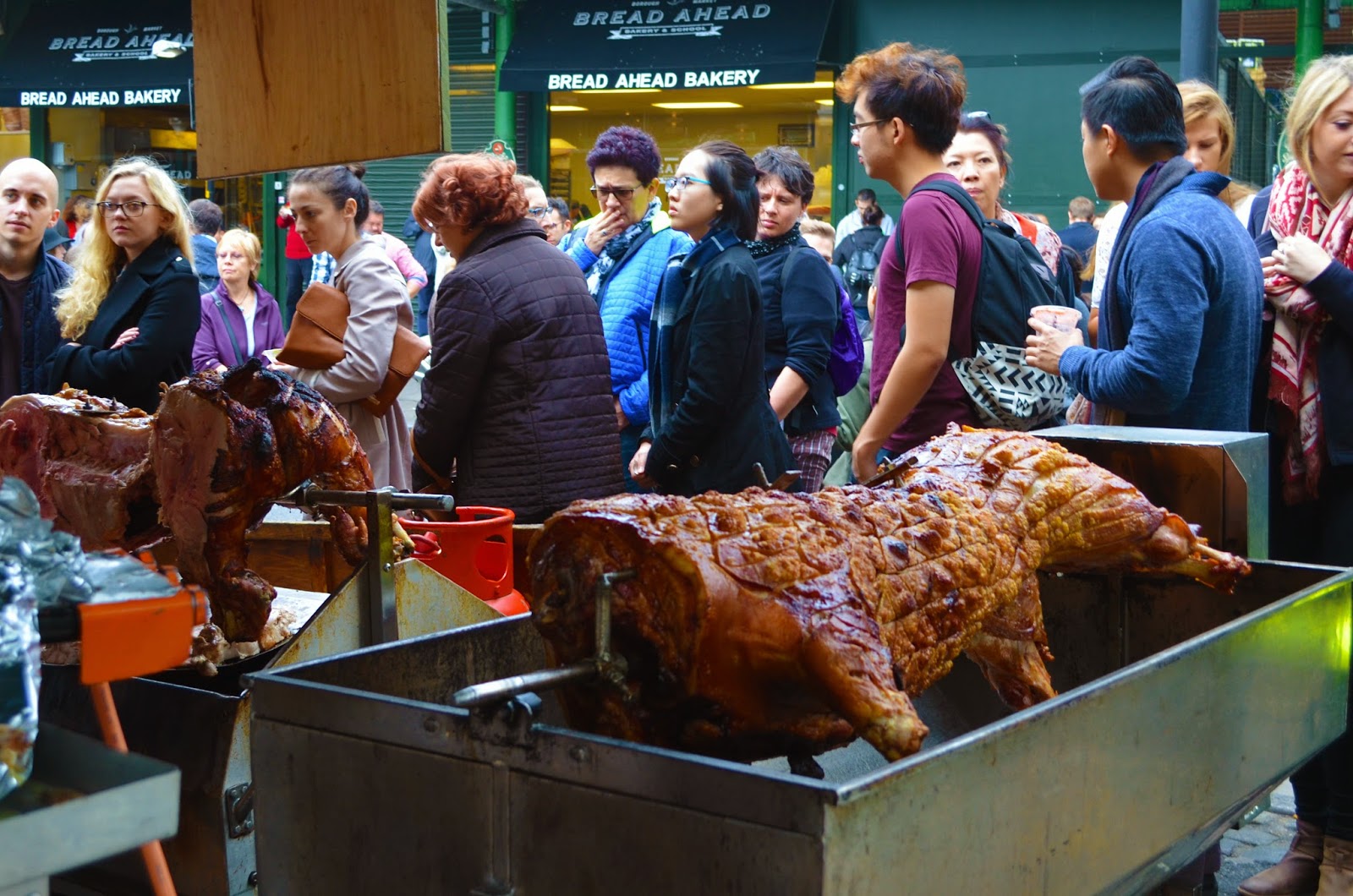 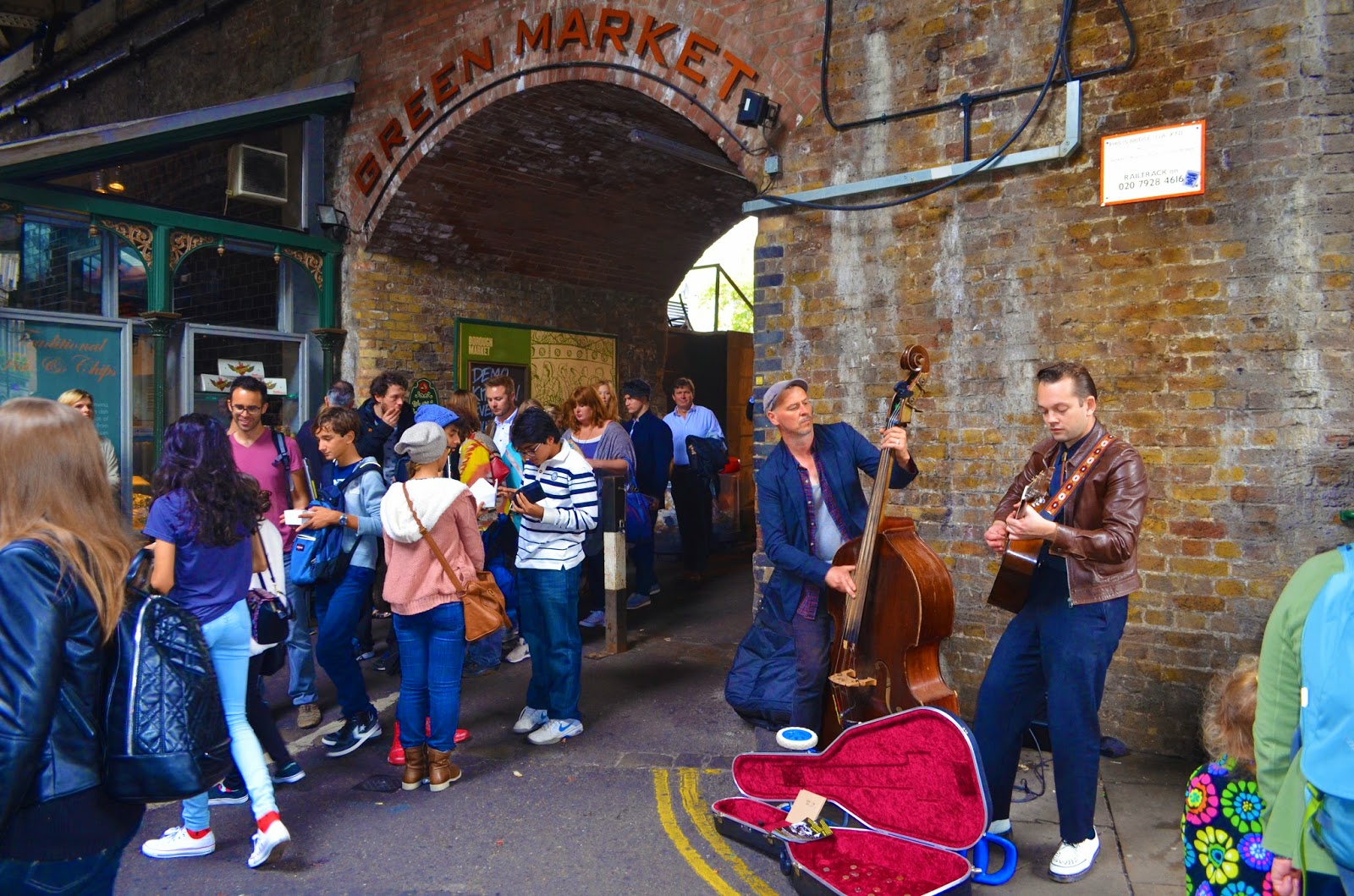 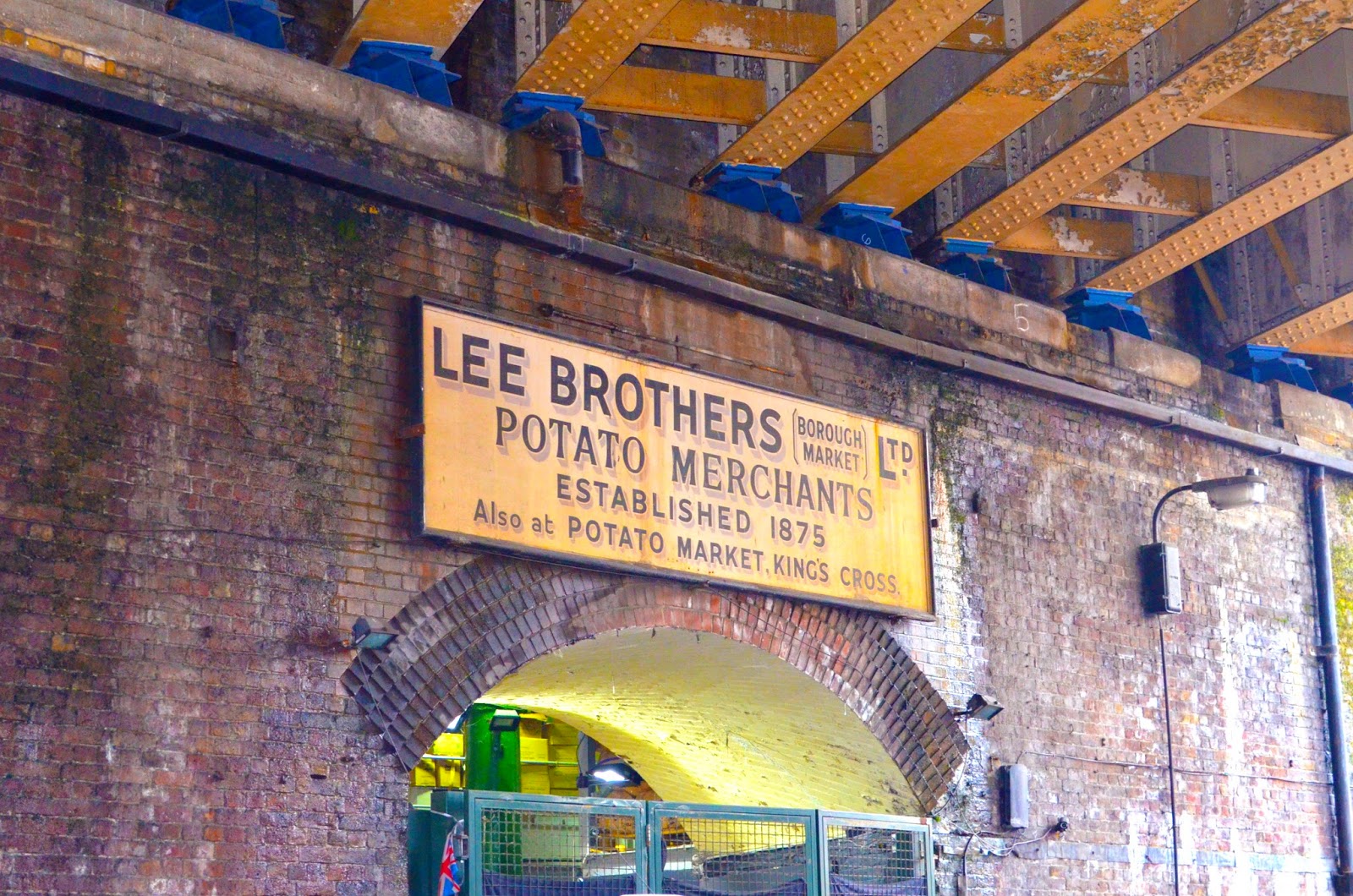 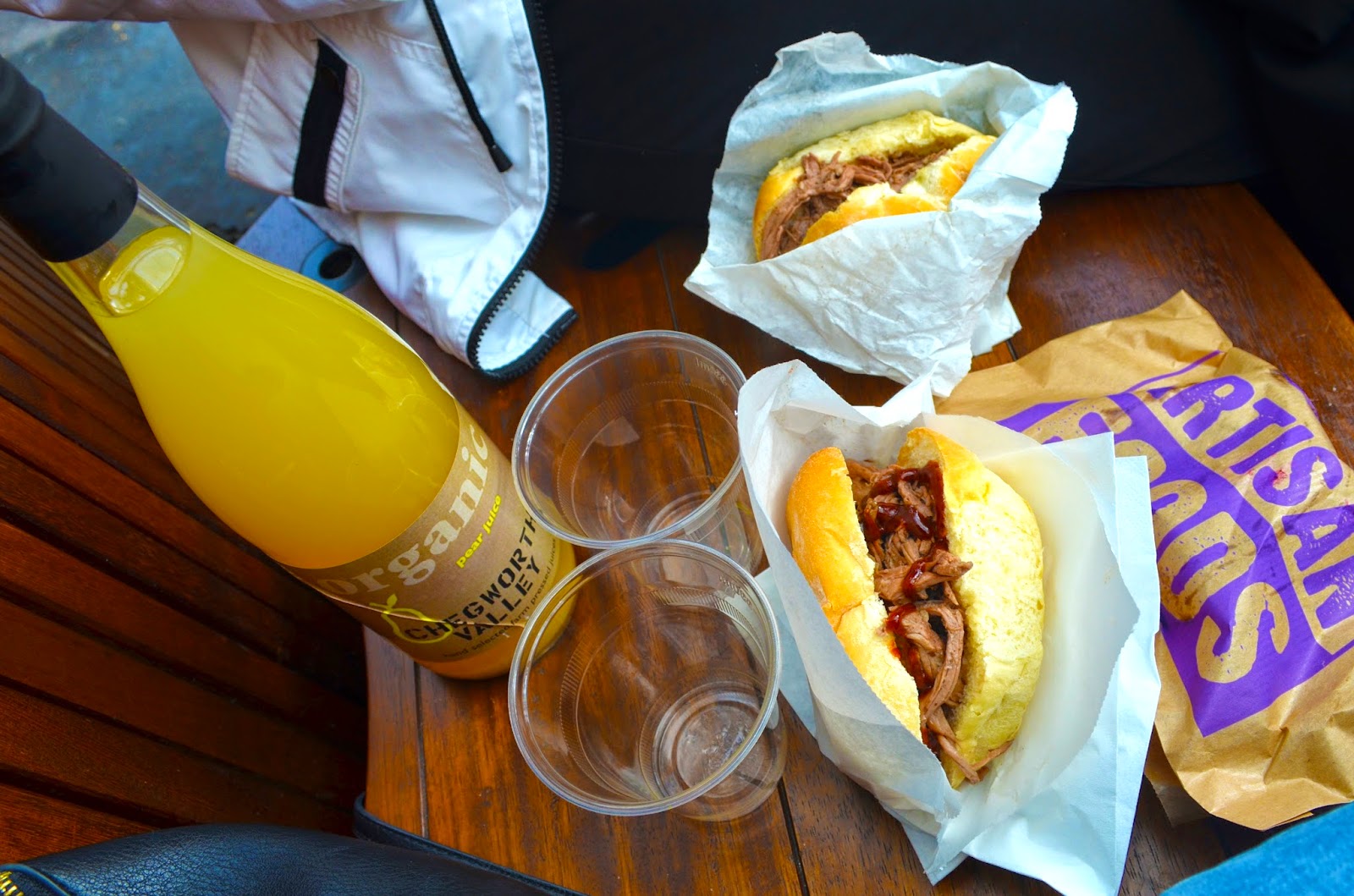 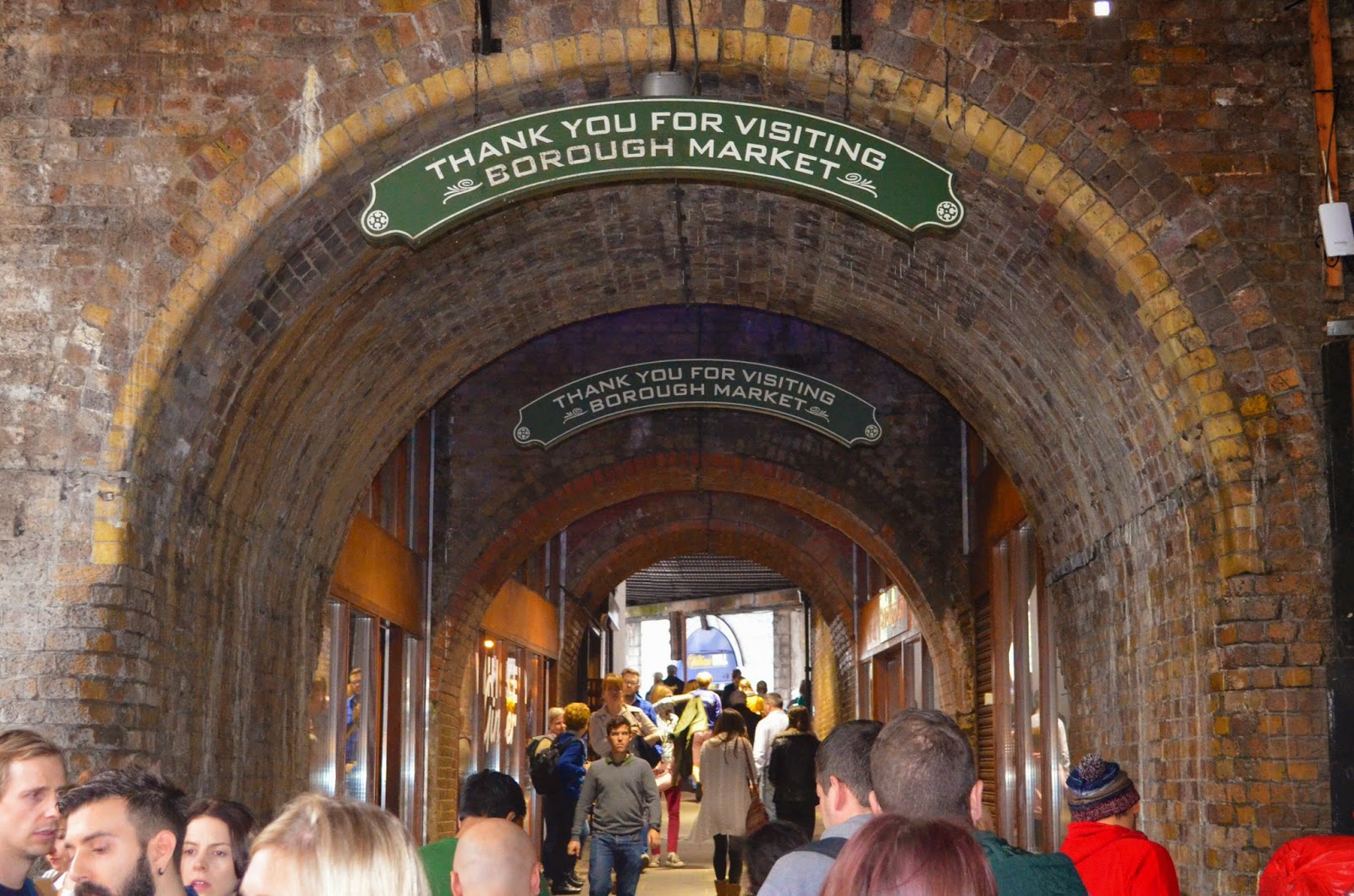 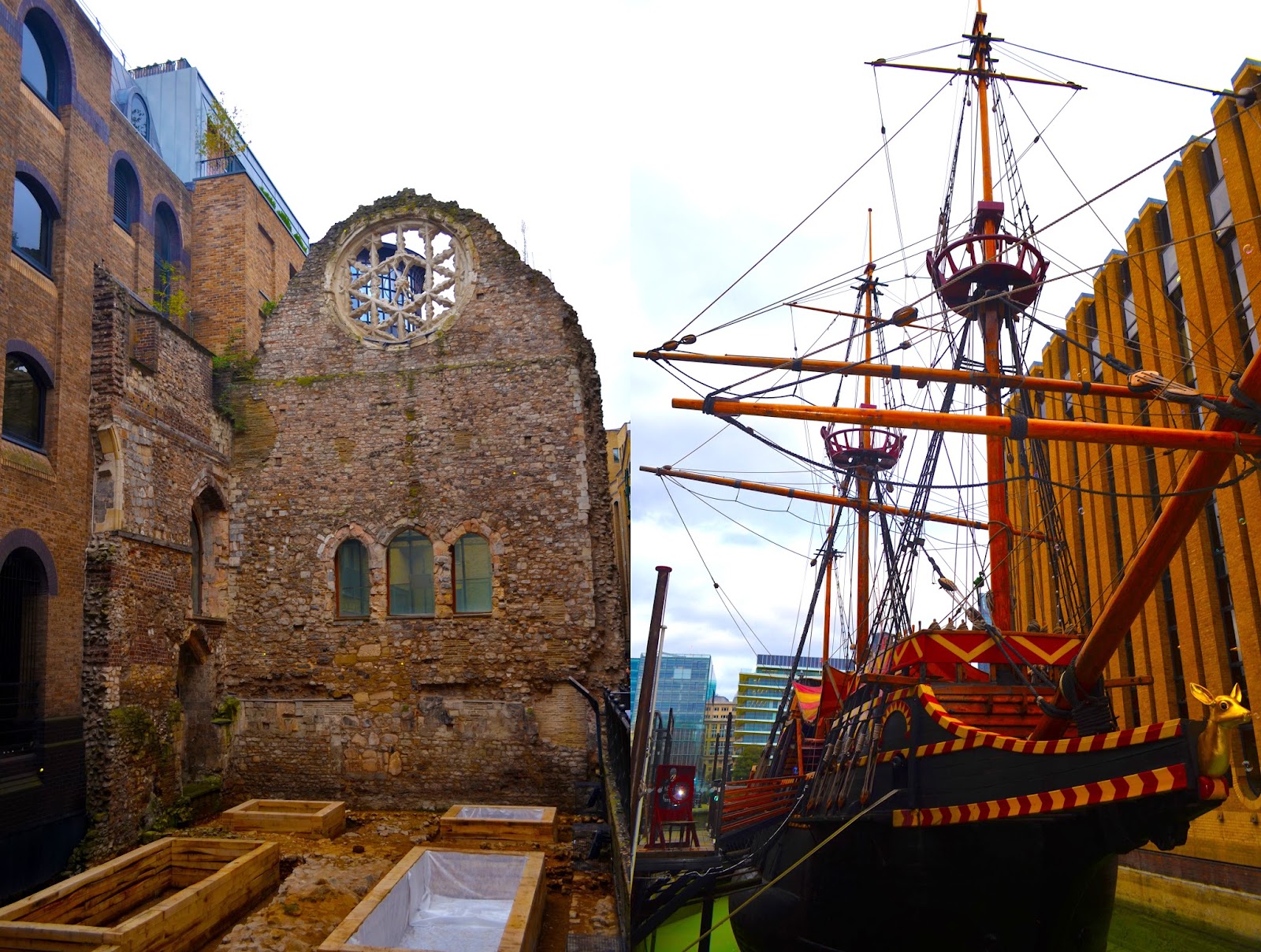 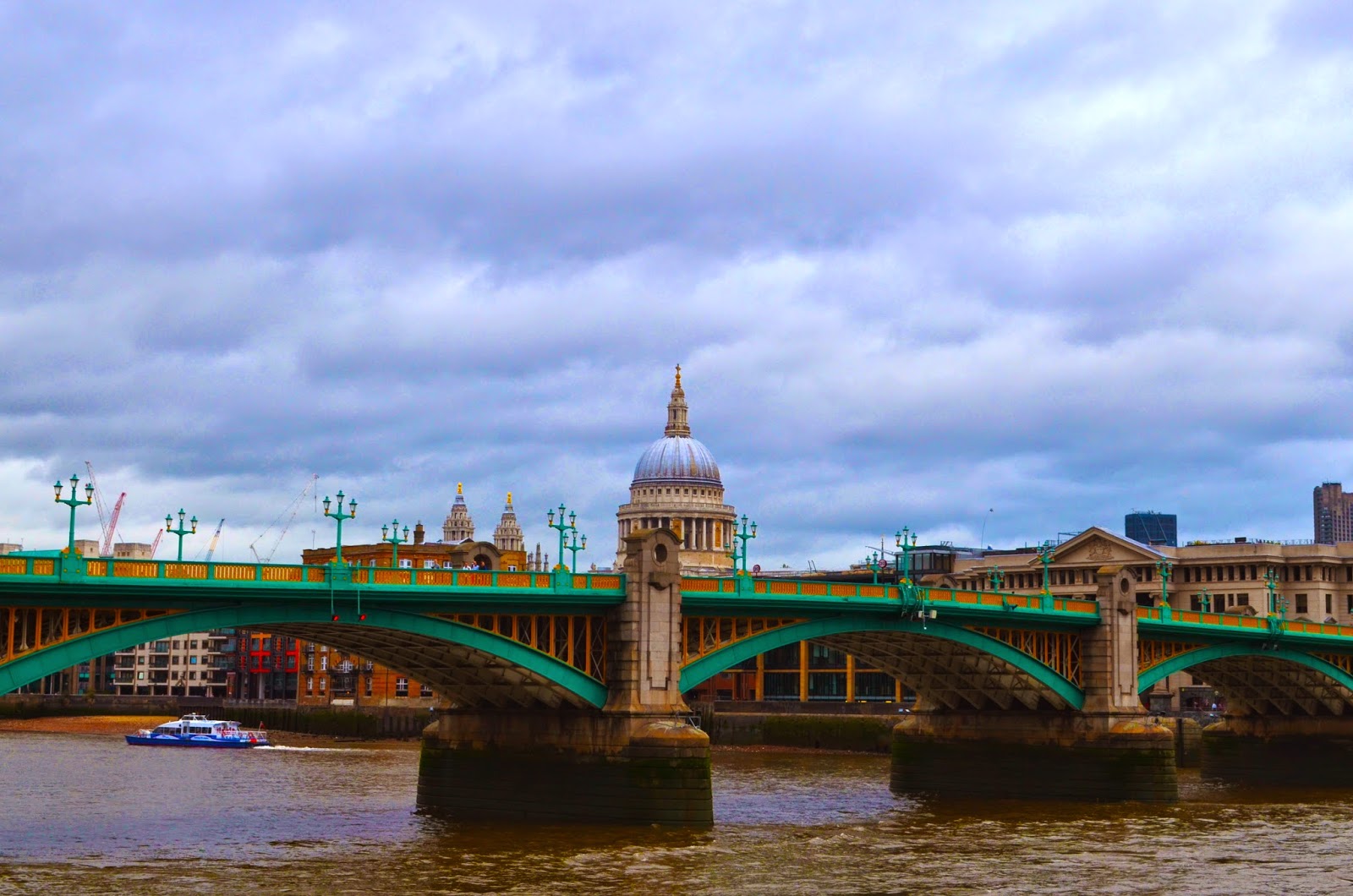 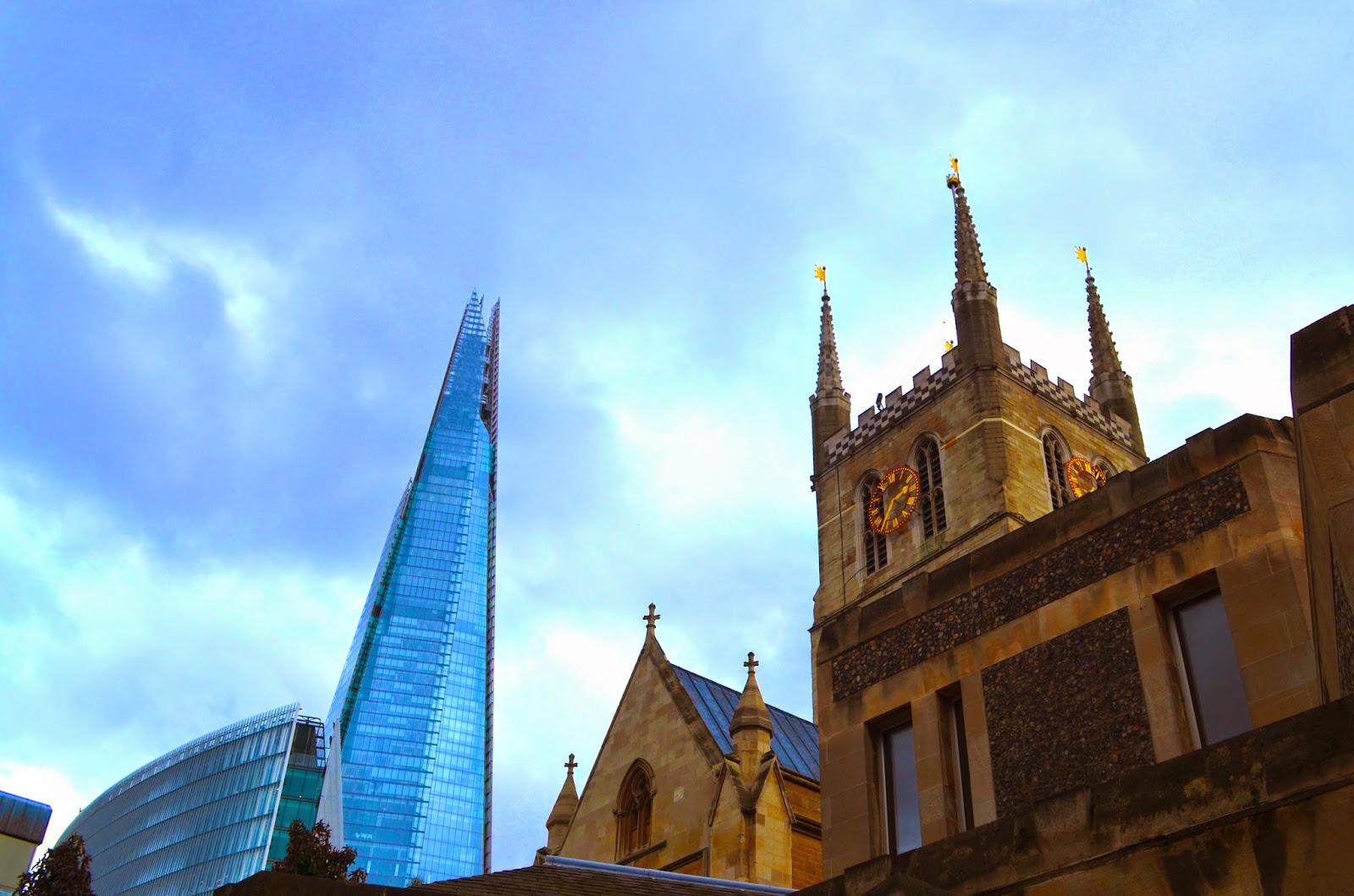 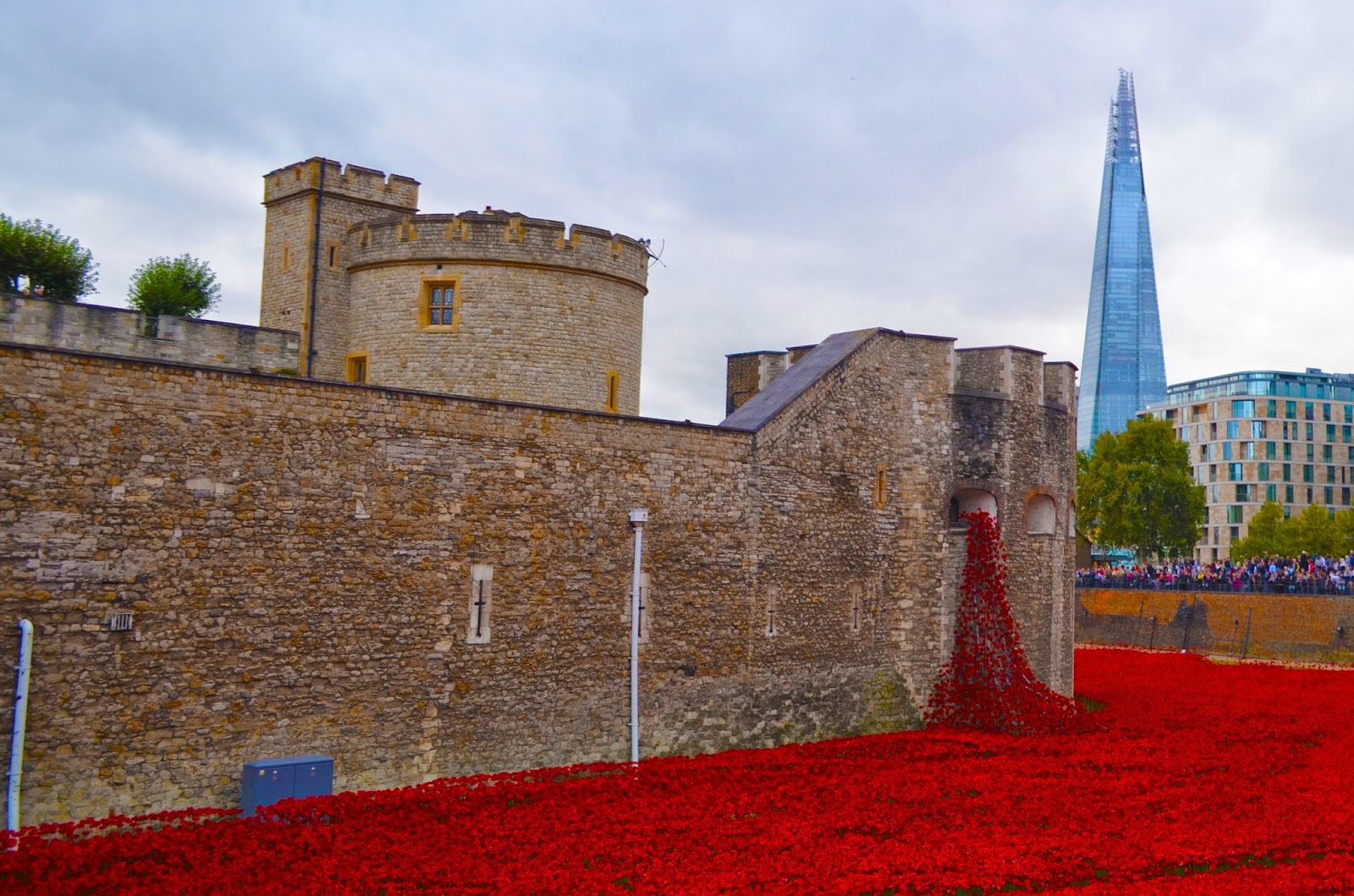 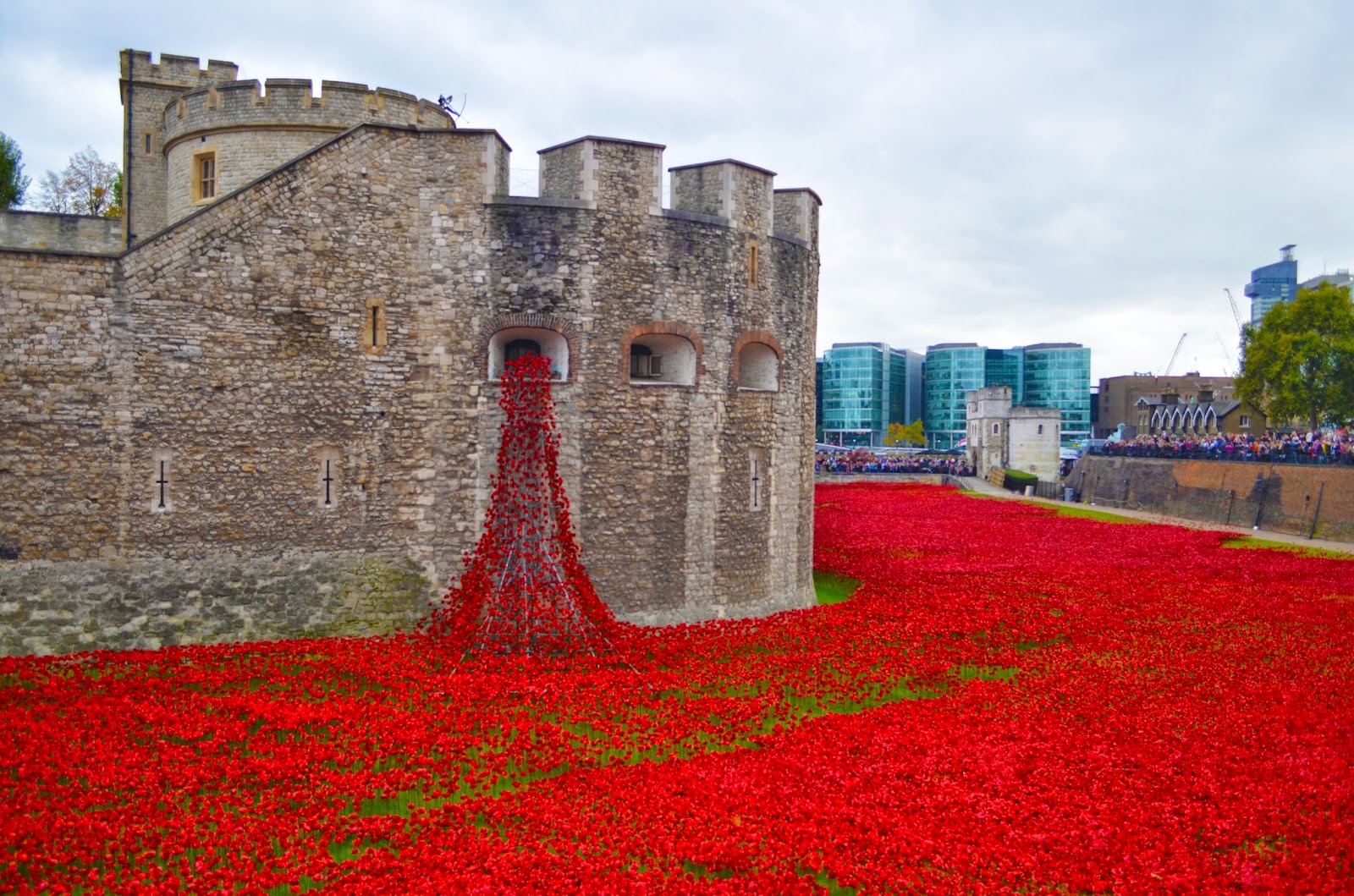 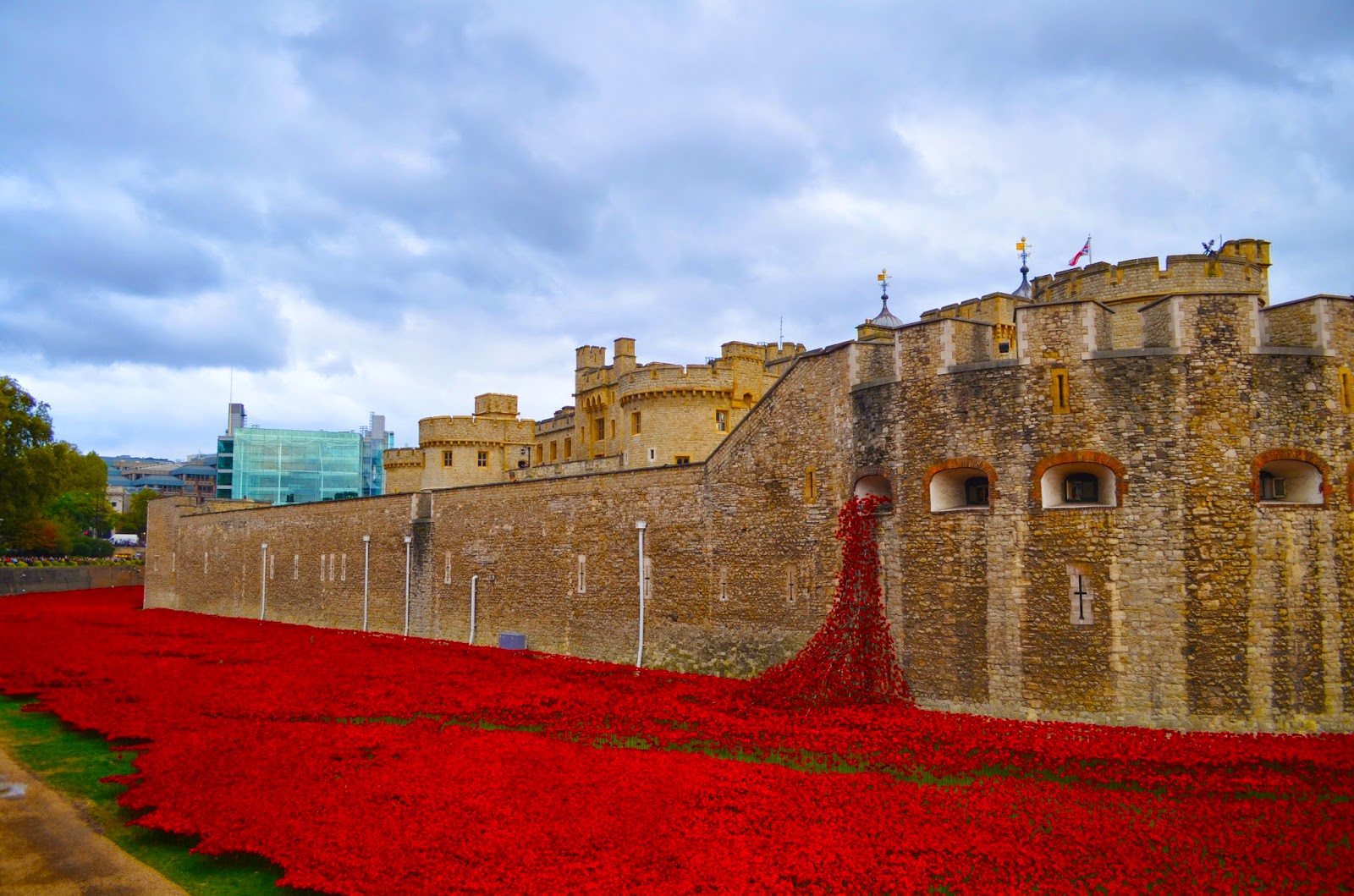 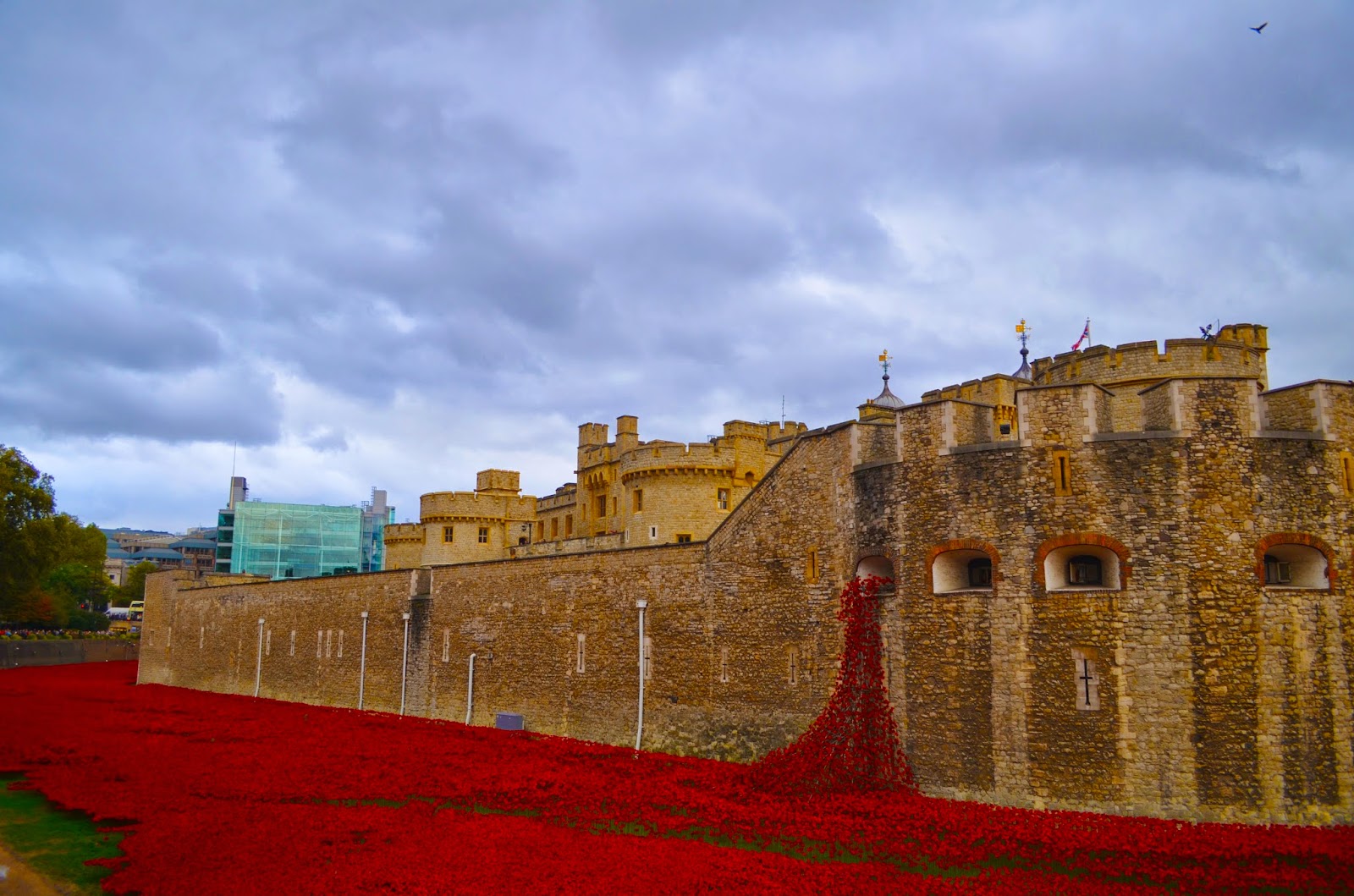 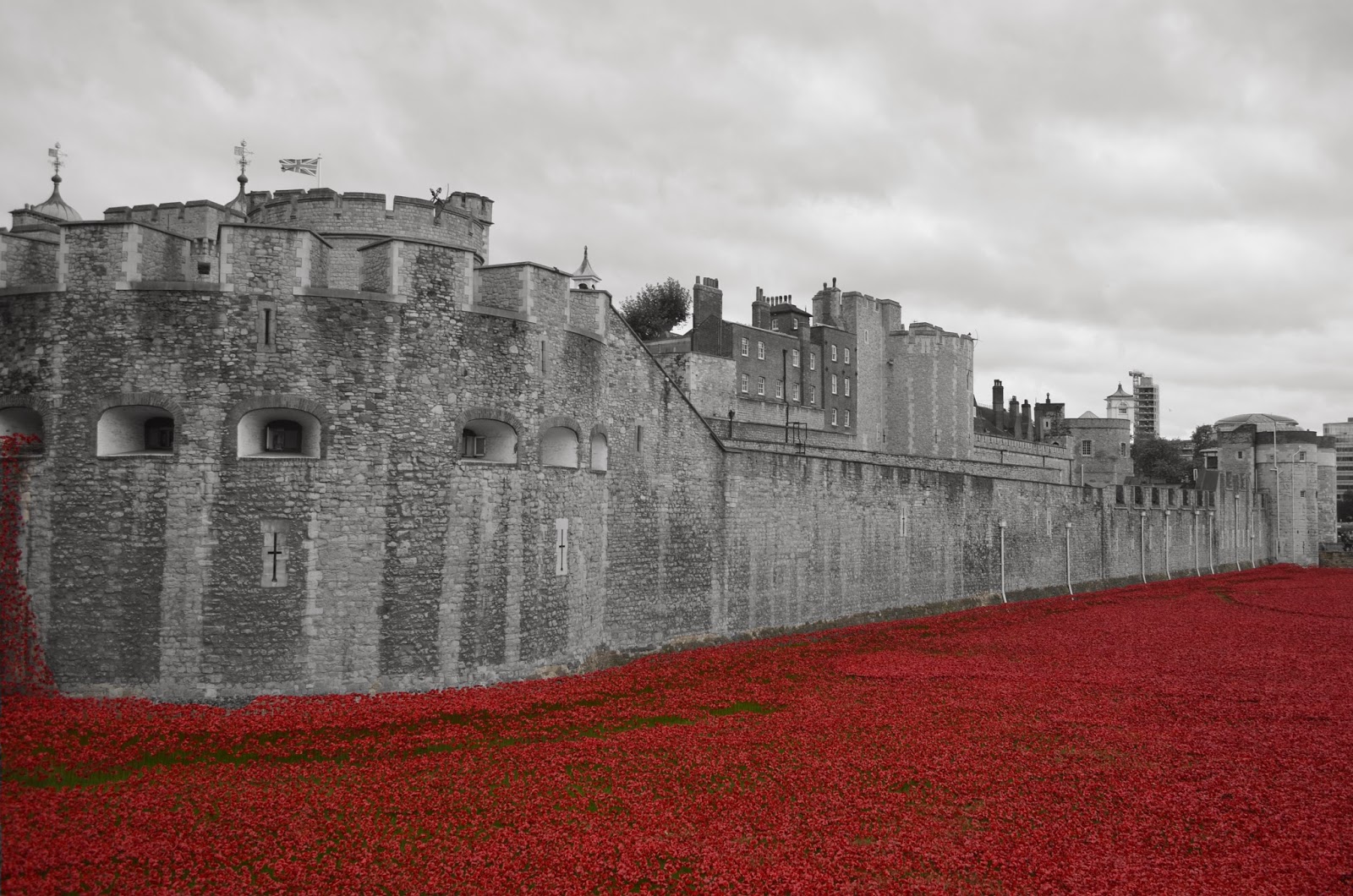 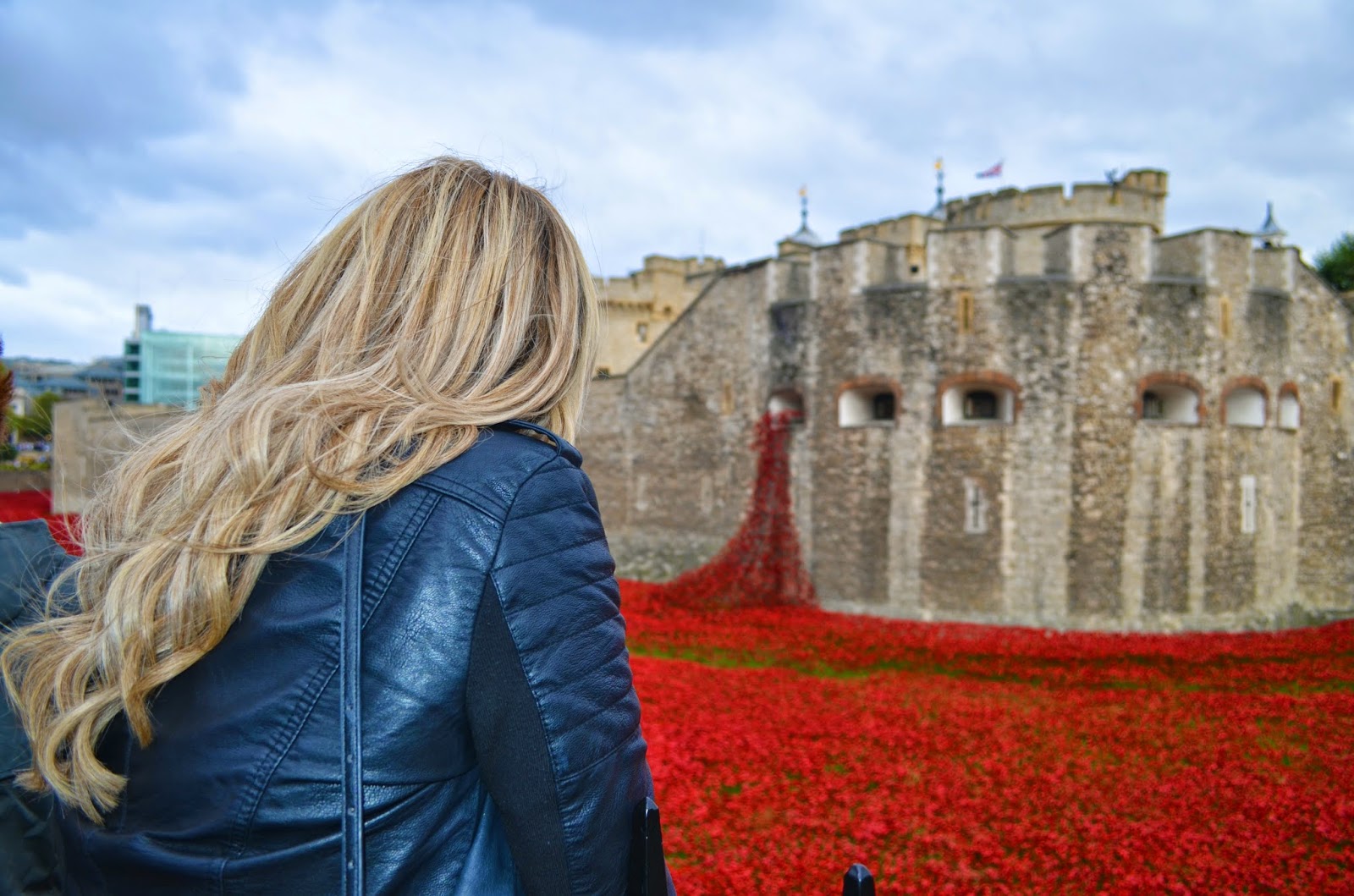 We didn't go too far, as you can see - not much further than the square mile, but we had a great time.  We pulled into Liverpool Street on the train that afternoon and had a short walk along Bishopsgate to London Bridge where you get a fantastic view of The Tower of London, Tower Bridge and HMS Belfast.  After taking a few snaps, we made our way to Borough Market where we tried to make a choice between all the amazing cakes and find something for our lunch.

The picture of the little girl's face above looking at the cakes will give you some idea of what I looked like when I was at the same stall...

There was so much going on while we were there it was so much fun and after finding those amazing brisket baps, we listened to the guys singing and playing outside the market then found something to wash our lunch and cakes down with.

We had a mini walk down towards St Paul's, where were took a quick tour around the old Clink prison - learning about the plague and why the Globe Theatre is the only building in London that is allowed to have a thatched roof.

Burning off all those calories, we then made our way down to see all of the poppies (on Borris Bikes) at the Tower of London.  Seeing all of those poppies, each one representing a life lost was very overwhelming.  But it is such a beautiful way to remember all of those men and women who lost their lives fighting during WWI.