This week I have had the post holiday blues, even though I was only away for the weekend.  So I was really excited to have a show to look forward to at the end of the week.

Quiet a few months ago now, I booked tickets to a show for my mum and me.  The show we went to see was called Top Hat and it was fabulous.  Everything from the costumes, to the dancing was beautiful and immaculately performed.

Throughout the entire experience I had goose bumps along my arms.  I don't know about you, but there is nothing more amazing than watching perfectly timed tap dancing.  It was like watching Fred Astaire himself up on the stage and I used to love watching black and white films on the weekend and I could easily go and see this show again and again. 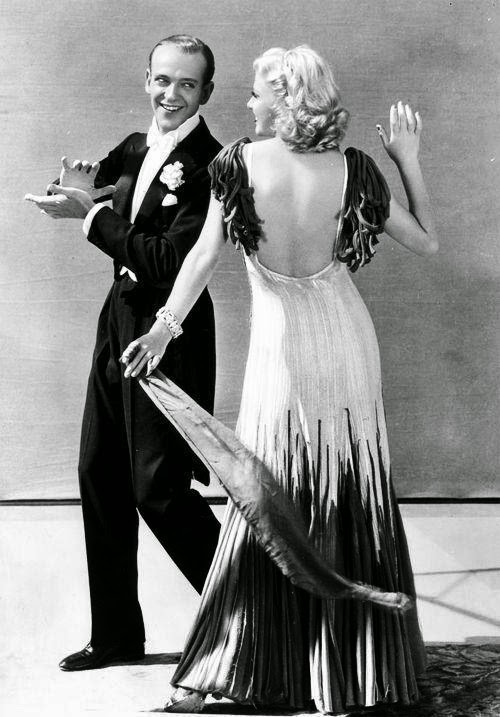 Here is a snippet of the dancing and the costumes in the show...


The theatre is beautiful too and the smell as we walked in took me straight back to the days when I used to perform in shows throughout the west end as a child.  The pictures of my sister and me from back then are less than flattering though, so instead here are some much more glam images of the show below. 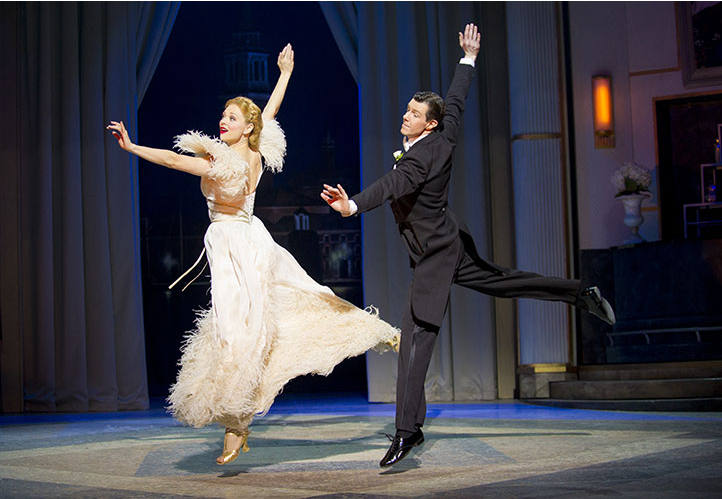 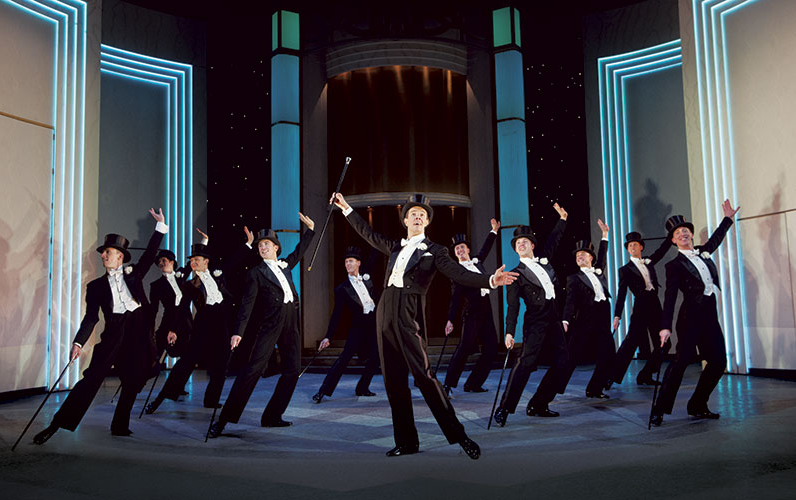 I'm already looking forward to going to see this show again, it has been the best west end show I have ever seen.

Email ThisBlogThis!Share to TwitterShare to FacebookShare to Pinterest
Labels: lifestyle