It's been an amazing 7 years

I can't believe it has been 7 years, since I met these crazy kids and we are even closer now than we were back then.

Who knew that just a few days into meeting, Tom would be sitting in a hospital making sure that Jenny was ok after all of us having our drinks spiked?  Then 5 years later, after I completed my degree (which back then I was determined I wasn't going to do), I would move in with Tom, Harry and the latest edition to the crew... Martin.

So seven years later, here we are again, back in Australia! 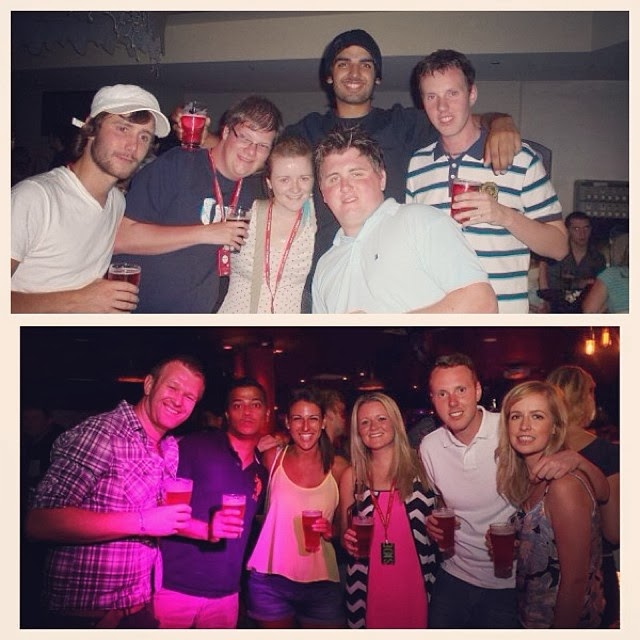 Email ThisBlogThis!Share to TwitterShare to FacebookShare to Pinterest
Labels: australia